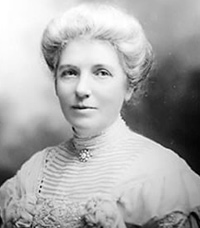 In 1885 Mary Leavitt, an evangelist delegate from the Woman’s Christian Temperance Union of the United States of America, commenced her mission in New Zealand and Kate Sheppard became a founding member of the New Zealand Women’s Christian Temperance Union. It was quickly realised by the union that proposed social and legislative reforms concerning temperance and the welfare of women and children would be more effectively carried out if women possessed the right to vote and the right to representation in Parliament. In 1887 franchise departments were formed within the local unions and Sheppard was appointed national superintendent of the franchise and legislation department.

In this position she was responsible for co-ordinating and encouraging the local unions: she prepared and distributed pamphlets, wrote letters to the press and stimulated debate within the WCTU, church meetings, and temperance and political societies. An accomplished public speaker and writer, she had a clear, logical intellect, and could also conduct argument without rancour. Kate Sheppard was motivated by humanitarian principles and a strong sense of justice: ‘All that separates, whether of race, class, creed, or sex, is inhuman, and must be overcome’. Hers was a quietly determined, persuasive and disarmingly feminine voice.

Kate was accompanied on her speaking engagements by her younger sister, Isabella May, who worked with her as superintendent of the literature department of the WCTU. The pamphlets distributed by the union were sent to members of Parliament. The temperance societies, already strongly organised within the community, believed that if women had the vote there would be a national majority in favour of prohibition. The emphasis throughout the campaign, however, was on the right of women to vote; that right had previously been extended to males over 21 years. Women, in being excluded, had been classed with juveniles, lunatics and criminals.

The franchise department of the WCTU took the first of three major petitions to Parliament in 1891. The petition was presented by Sir John Hall, and strongly supported by Alfred Saunders and the premier, John Ballance. It was signed by more than 9,000 women, and the second in 1892 by more than 19,000.

In June 1891 Kate Sheppard inaugurated and began editing a women’s page in the Prohibitionist, the national temperance magazine. With the formation of franchise leagues in many centres, and the increasing activity and growth of the WCTU auxiliaries in the smaller centres, the largest petition ever presented to Parliament was collected in 1893 with nearly 32,000 signatures. The small band of 600 women members of the WCTU had successfully roused public opinion to the extent that Parliament could no longer ignore their demands. 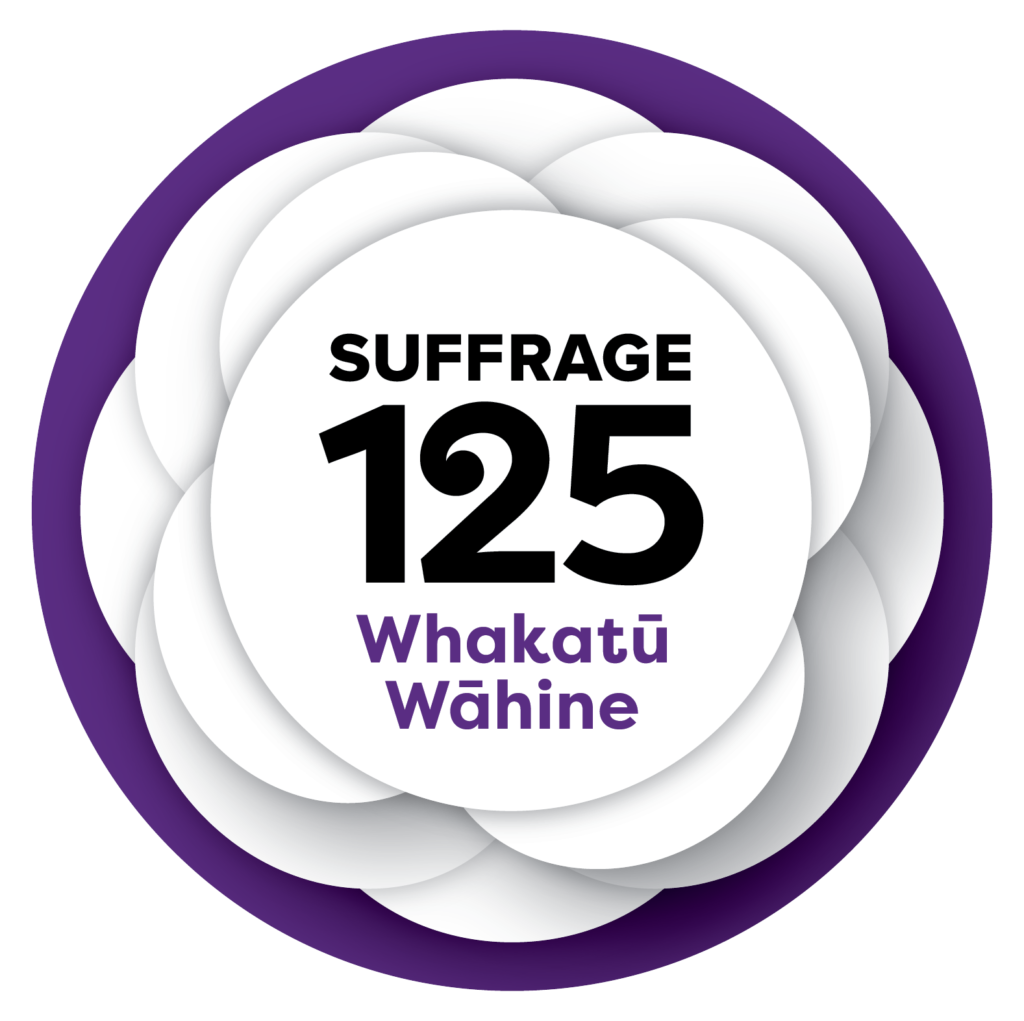 The Electoral Act 1893 was passed on 19 September and Kate Sheppard received a telegram from the premier, Richard Seddon, previously her political enemy in the House, conceding victory to the women. The governor, Lord Glasgow, honoured Kate Sheppard as a political leader, by symbolically presenting to her the pen with which the bill granting womanhood suffrage had been signed.

It was ten weeks before the election, and the WCTU set about enrolling women. Kate Sheppard emphasised that the franchise department of the WCTU was anxious for all women of all classes to enrol. Sixty-five per cent of all New Zealand women over 21 voted in the first election. New Zealand had become the first country in which all women exercised the right to vote.

In 1894 Kate Sheppard returned with her husband and son to England where she met other leading feminists and with tireless energy joined in a hectic round of public speaking and debate in support of women’s franchise. New life had been infused into the women’s suffrage movement in England by the success and encouragement of the New Zealand campaigners. Sheppard attended the World’s Woman’s Christian Temperance Union biennial convention in London in June 1895 as New Zealand’s delegate and met that union’s president, Frances Willard. Her speeches were reported in British as well as New Zealand newspapers.

While in London Kate Sheppard was requested by the International Council of Women to form a national council of women in New Zealand. On her return to Christchurch she found that the Canterbury Women’s Institute had already called a meeting of the franchise leagues and other women’s societies, in order to form a federation of women’s organisations. It was decided to make this April 1896 meeting the inaugural session of the National Council of Women of New Zealand, and Kate Sheppard was elected president, a position she held for the next three years.

In 1895 the WCTU began publishing its own newspaper, the White Ribbon, which was then the only paper in New Zealand to be started, owned, edited, managed and published by women. Under the editorship of Kate Sheppard this became the ‘Hansard’ of both the WCTU and the NCW. Its 16 pages were used to keep the branch unions informed of activities, to co-ordinate and report on organisations affiliated with the NCW and to conduct the ongoing campaign for the creation of a just society within the ideals of Christian socialism. Articles were included on health and rational dress, education, education against alcohol, women’s political and legal disabilities, and equal wages for women.