The Women’s Christian Temperance Union (WCTU) was by 1993 the oldest surviving national organisation of women in New Zealand. From the time it was founded in 1885, it worked to promote temperance, Christian values, and social reform, and to abolish the trade in alcohol and drugs. The membership of the WCTU peaked in the late 1920s at around 7700. In 1993 it had about 600 members.

This essay written by Raewyn Dalziel was first published in Women Together: a History of Women’s Organisations in New Zealand in 1993.

It was updated by Raewyn Dalziel in 2018. 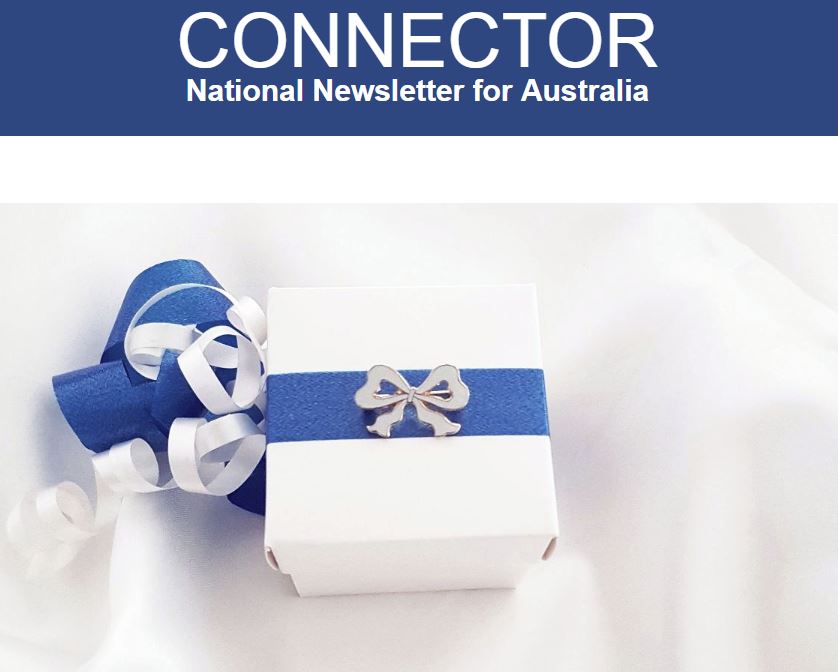 The Women’s Christian Temperance Union is the oldest continuing non-sectarian women’s organisation in the world. It was formally organised at a national convention in Cleveland, Ohio in 1874 and has since spread around the world.

The WCTU is a founding member (1888) of the National Council for Women (Frances Willard was its first president) and the International Council of Women in 1893. It is also a charter member (1945) of the United Nations Non-Governmental Organizations (NGO). For almost 125 years the WCTU has trained women to think on their feet, speak in public, and run an organization.

For over 100 years the WCTU has been conducting training seminars for teachers and others interested in alcohol tobacco, and drug education. Today the WCTU is still concerned that the wide availability of alcohol, tobacco, and other drugs combines with other social problems to the detriment of society.

Kate Sheppard was a foundation member in New Zealand in 1885. She remains the most prominent New Zealand member due to her key role in New Zealand’s women’s suffrage movement, and is the country’s most famous suffragette.

Because New Zealand was the first country to introduce universal suffrage, Sheppard’s work had a considerable impact on women’s suffrage movements in other countries. The first unrestricted women’s suffrage in terms of voting rights (women were not initially permitted to stand for election) in a major country was granted in New Zealand.
The women’s suffrage bill was adopted mere weeks before the general election of 1893.

Among the WCTU’s primary objectives in temperance reform was “protection of the home.”
The slogan “For God and Home and Humanity” expresses the WCTU’s priorities.

The WCTU was organized by women who were concerned about the destructive power of alcohol and the problems it was causing their families and society.

WCTU members chose total abstinence from all alcohol as their life style and they adopted this definition of temperance:

Temperance may be defined as:
Moderation in all things healthful;
Total abstinence from all things harmful.
– Greek philosopher, c. 400 BCE Xenophon

Through education and example the WCTU encourages people to sign pledges of total abstinence from alcohol, tobacco and all other drugs. The white ribbon bow was selected to symbolize purity, and the WCTU’s watchwords were, as they are today:

The WCTU has proposed, supported, and helped establish:

The WCTU has opposed and worked against:

He Tohu A Declaration | A treaty | A petition 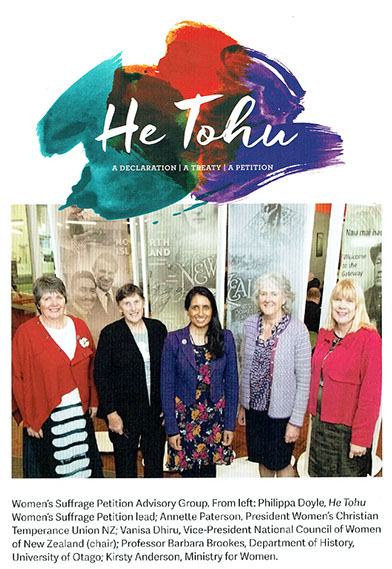